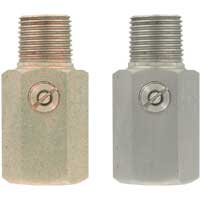 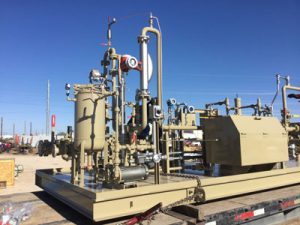 We recently met with a customer in Odessa, TX, who was having an abnormal amount of smart pressure transmitter failures in their LACT skids from one customer’s region.

Lease Automatic Custody Transfer (LACT) units are used for the unattended and automatic measurement of the quality and quantity of crude oil, typically from well head producers to purchaser, or from truck offloading into storage tanks. These sites are typically on production lease sites in remote areas. END_OF_DOCUMENT_TOKEN_TO_BE_REPLACED 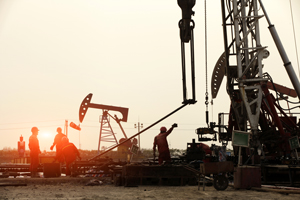 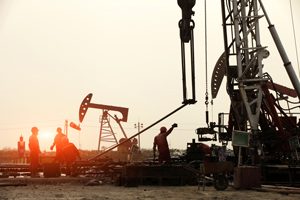 In the past few years, oil production in the United States has skyrocketed. In fact, the U.S. is out-producing many OPEC countries and is currently on track to become one of the largest oil-producing countries in the world, alongside Russia and Saudi Arabia.[1] The top oil producing region in the U.S. is known as the Permian Basin, which includes parts of Texas and New Mexico. Other major oil-producing states include Colorado, Oklahoma, North Dakota, Alaska, and California.[2] END_OF_DOCUMENT_TOKEN_TO_BE_REPLACED