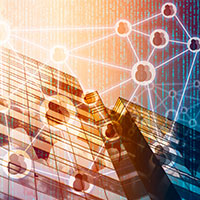 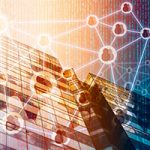 The Internet of Things (IoT) is the concept of creating a large network of devices that all interact with each other to ultimately change the way we live and work. By connecting our phones, cars, and other devices to this network and linking them together with shared data/services, we have the potential to revolutionize the way we do everyday tasks. This innovation is at the root of ideas like autonomous vehicles and smart cities that improve efficiency and simplify complicated systems. From an industrial standpoint, the IoT can be applied anywhere from the factory to agricultural fields and offers the opportunity to place all the steps in a process onto an automated course held together by the overarching Internet.

Sensors have a key role in IoT process automation, collecting data and monitoring for ease, safety, and reliability. Pressure and level sensors, for example, are used in controlling irrigation and waste management systems. They send notifications when water flow indicates an issue or when levels become too high or low. Temperature sensors also monitor processes to ensure correct operating conditions. In an application where things happen quickly, the IoT is useful to reduce waste and increase productivity. Leaks in pipes sometimes go undetected until they result in a large amount of loss. With the help of sensors and the IoT, leaks are discovered more easily, less fluid is lost and the system is more efficient. We rely on sensors to make sure everything is running smoothly and to alert us when it’s not. 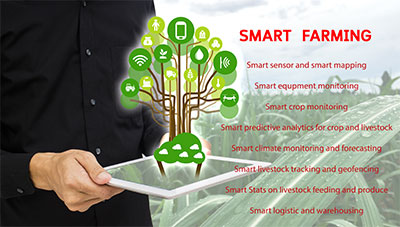 The use of sensors in tandem with the IoT also improves HVAC applications, where the maintenance of heating and ventilation units can be lengthy and requires manual detection, preparation, and repair. With a network of devices capable of sensing malfunctions and sending alerts, problems can be found and fixed quickly. While HVAC applications by their nature are slower and typically lower-cost than process applications, the use of IoT-enabled sensors allows for quicker response times and more efficient restoration of ideal application conditions.

Connecting devices to the IoT can be costly. If the application is low-cost to begin with, it may seem too high an added expense; but it’s important to weigh the costs of integrating the IoT into the system with the benefits of a more efficient process. In some cases, integrating the IoT into the system can save time and increase profit in the long-run. Depending on the application, increased efficiency may outweigh an increase in cost, and an IoT-connected process would be more desirable than one where something could go wrong and there are no IoT-enabled sensors to catch it. 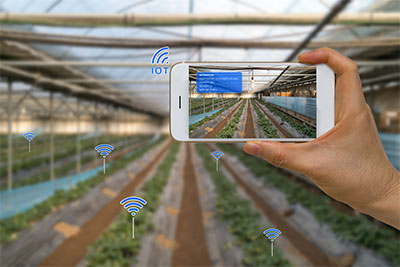 These smart sensors are an integral part of successful applications. They monitor processes, compile data, and allow for simpler process management. New IoT developments bring us closer to a more efficient world. As the IoT becomes more prevalent commercially and industrially, it is important to keep systems up to date with the most advanced technology, including capable and reliable IoT-enabled sensors.